Police teams were rushed to the Sugathadasa indoor stadium late last night as pandemonium broke out at the end of the popular Megastar reality show conducted by Swarnavahini,TV station.

Plastic bottles and other objects were thrown at the stage after the finalists were announced during the awards ceremony.

The other judge was singer Rajiv Sebestian, who was not present at yesterday’s final. Ajith Weerasinghe, a businessman was selected the winner.

Mr. Jayasekara told the Sunday Times, “The people were angered by the final decision”. Gampaha district MP Upeksha Swaranamali was placed number four in the competition. Police teams from Modera, Grandpass and Kotahena were rushed to the scene. The one year old show ended abruptly amidst chaos. 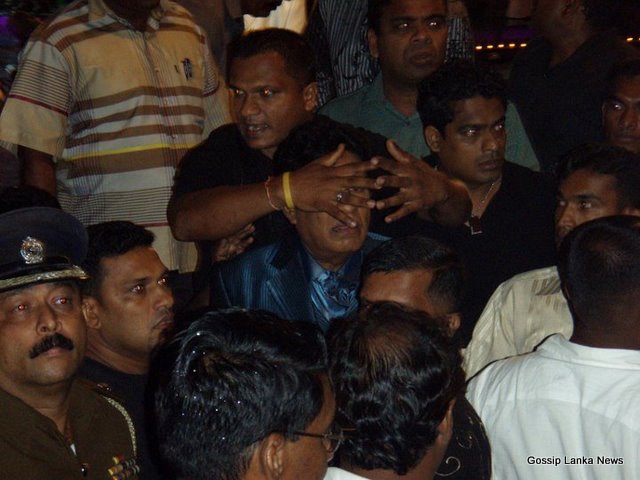 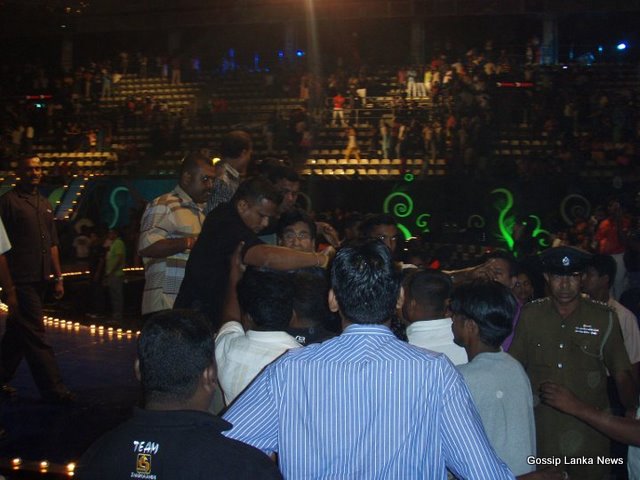 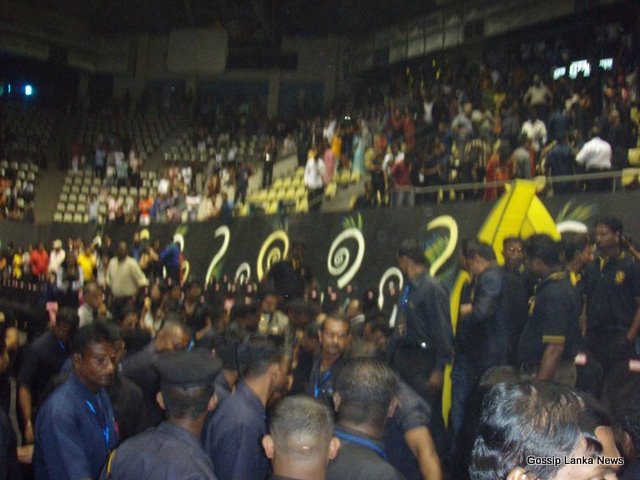 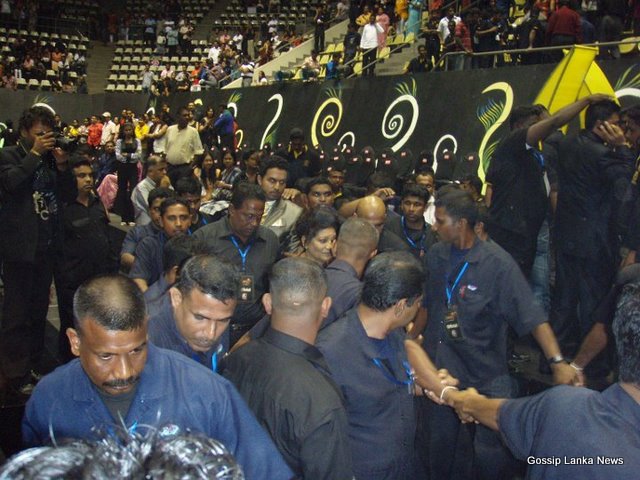 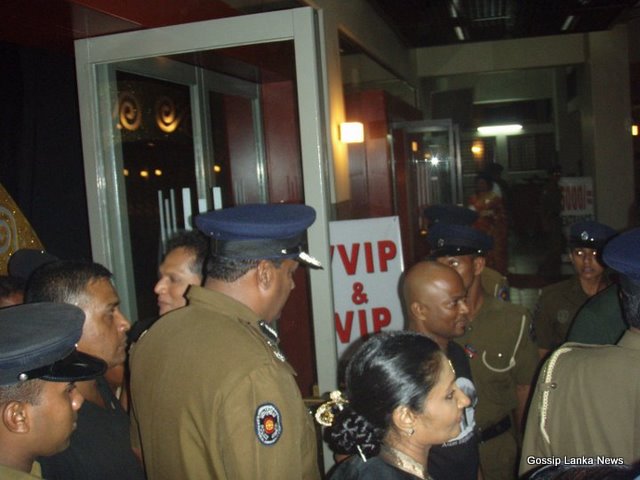 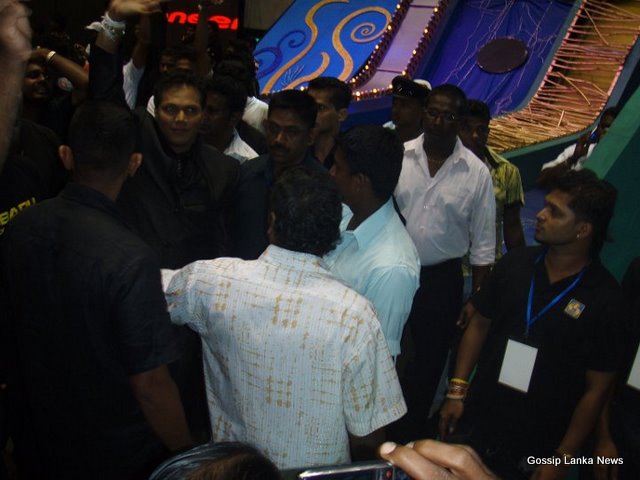 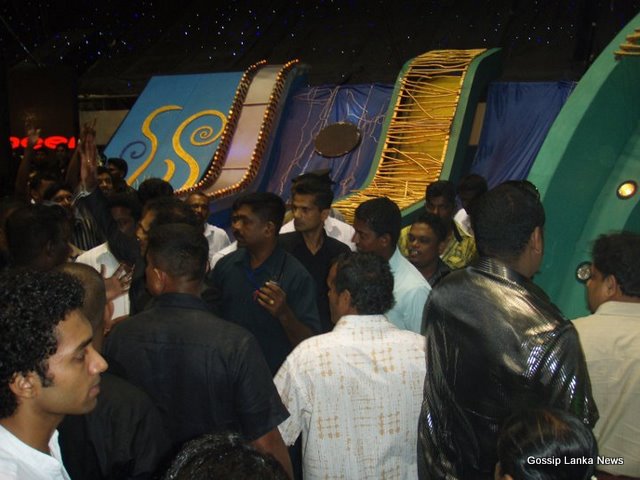 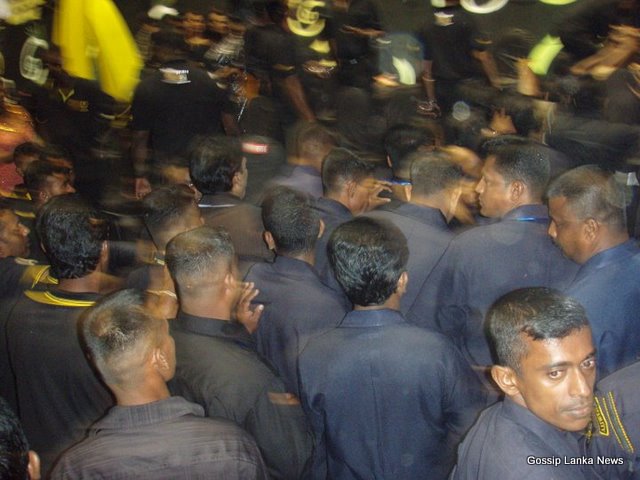 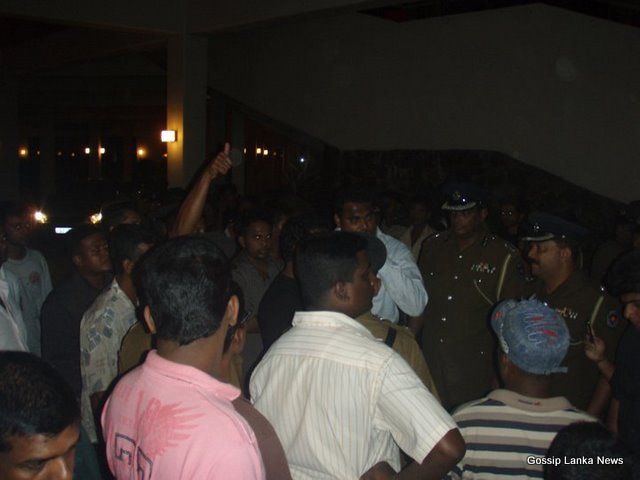 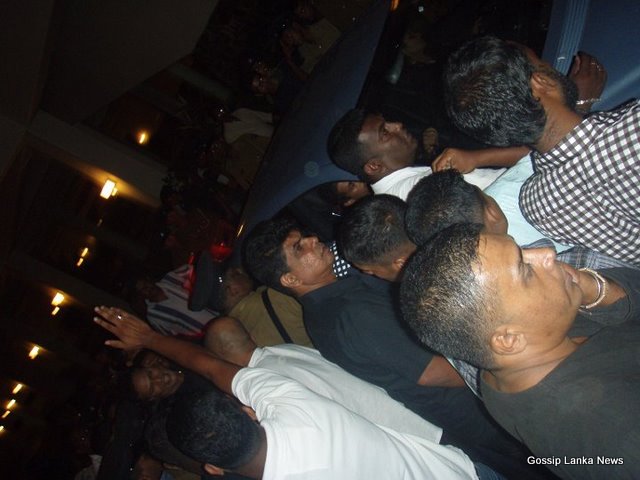 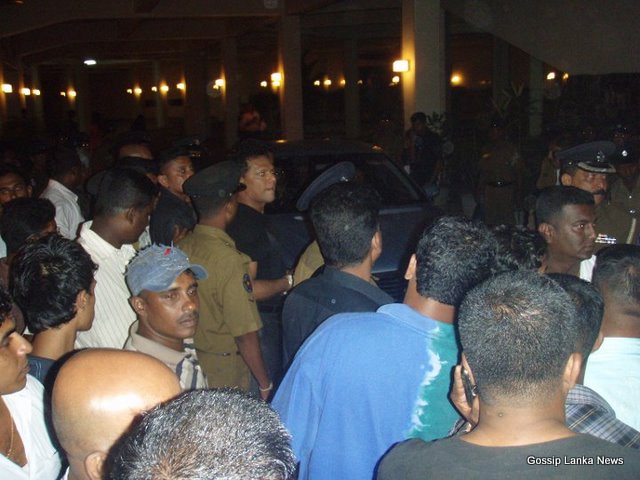 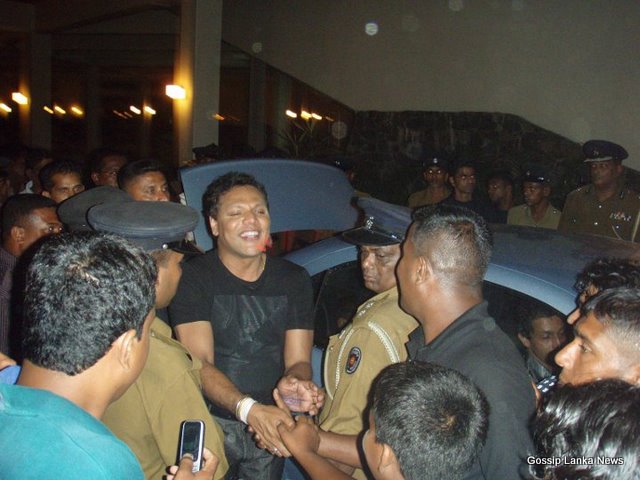 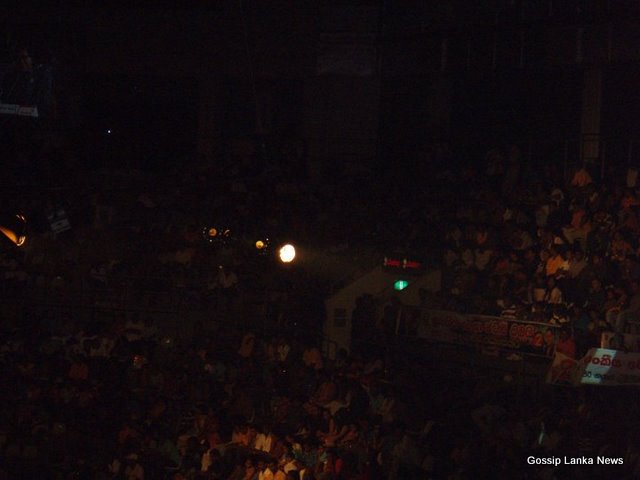 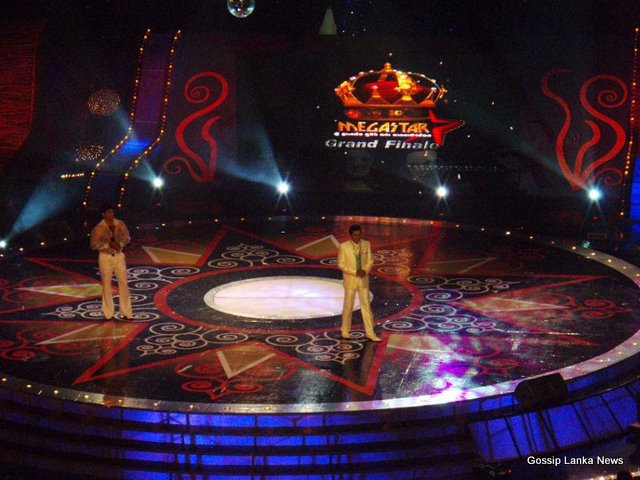 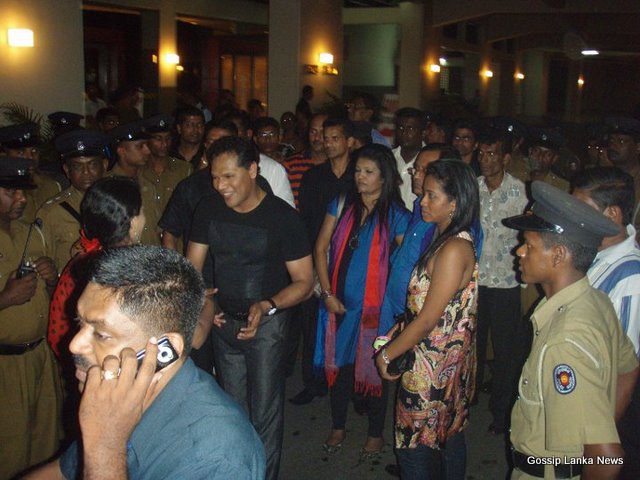 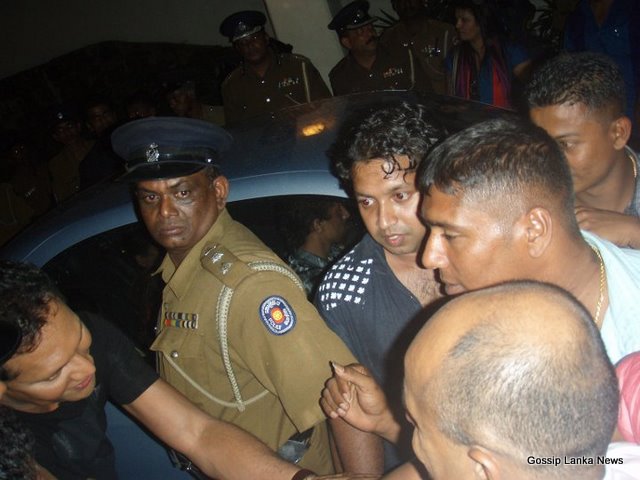 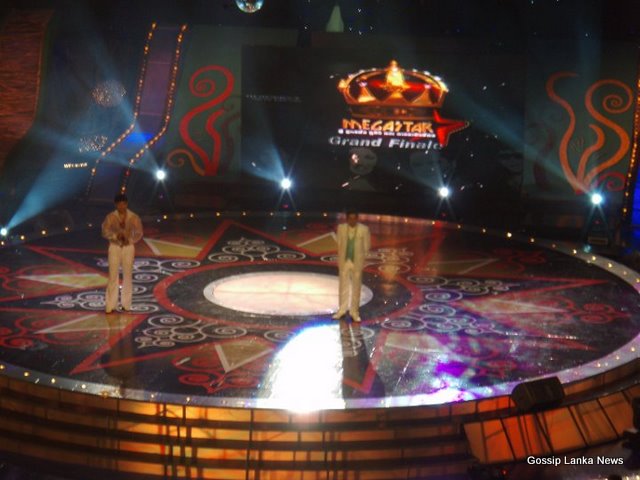 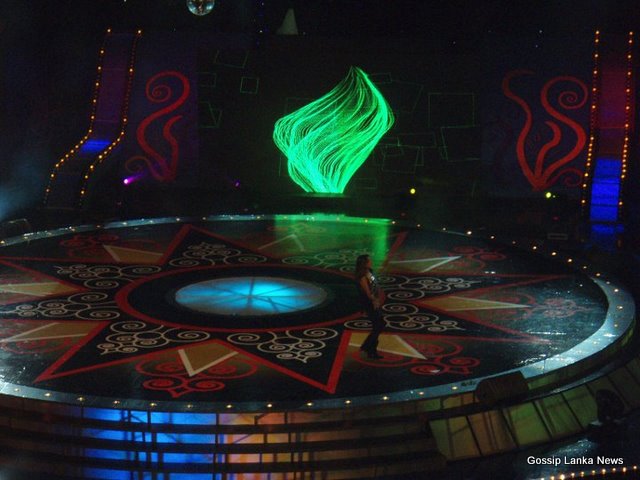 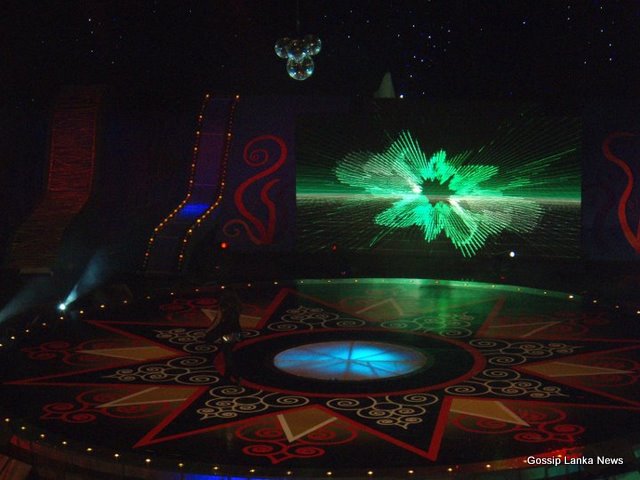 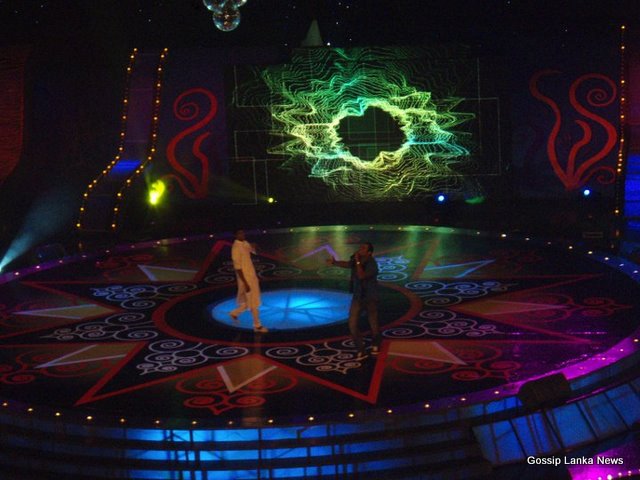 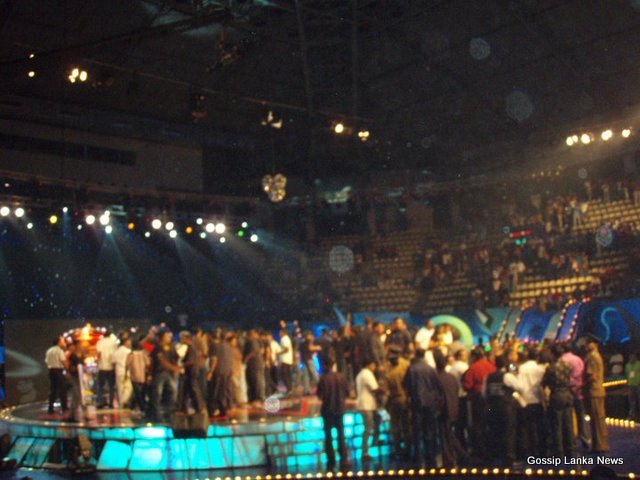 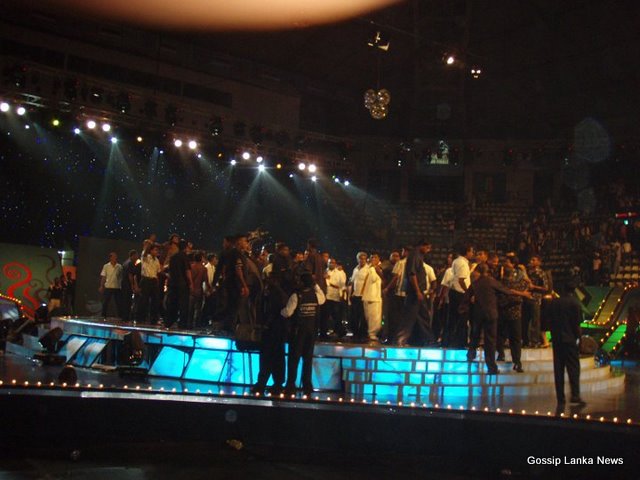 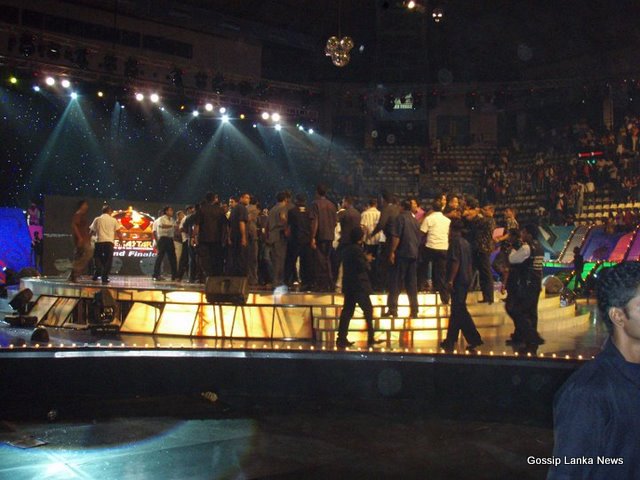 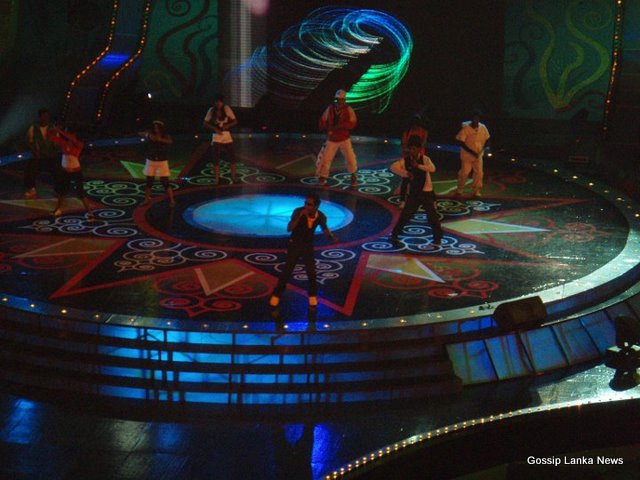