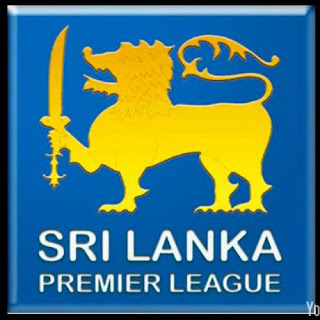 As unconfirmed sources,retired great Muttiah Muralitharan is also play in the series.
The event organisers, Somerert Entertainment Ventures (SEV) said, the Sri Lanka T20 Premier League will feature almost 35 international cricketing stars.
It will be the first of its kind in Sri Lanka. This is a 18-day event and it will kick off on July. SlPL will feature 24 matches, including the semifinals and final, at the R. Premadasa Stadium in Colombo.
Therd are 5 overseas players can registe for a provincial team . But only 4 will be allowed to play in a match. Sri Lankan national selectors and cricket authorities have agreed to contribute as many youngsters and almost 70 Sri Lankan cricketers will be registered in the SLPL.
Chris Gayle Dwayne Bravo and Bravo from West Indies, Irfan Pathan and Yousuf Pathan from India, Herschelle Gibbs, David Warner and Shaun Tait will be seen in action on Sri Lankan Premier League.
In addition that all Pakistani national cricketers will be invited to play in the SLPL.
Shoaib Akhtar, Shoaib Malik, Shahid Afridi, Abdul Razzaq, Umar Akmal, Umar Gul, Saeed Ajmal and Misbah ul Haq conformed their attendence to the SLPL.